How to Prioritize in a Crisis (and otherwise) 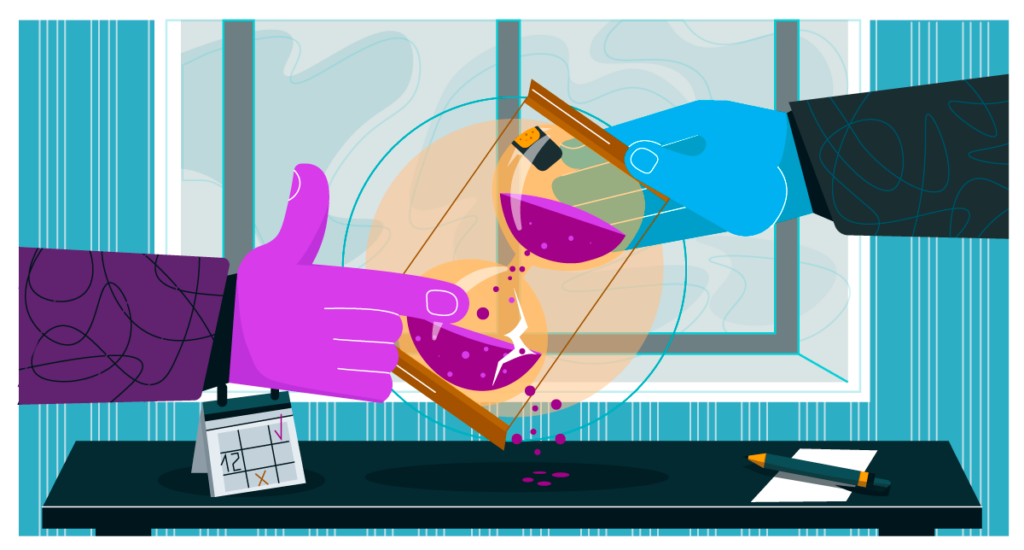 How to Prioritize in a Crisis (and otherwise)

Choosing priorities in work and life can feel like a monumental task.

Here's what an expert has to say on decluttering physically as well as emotionally.

Your Event’s Digital. Now What? Ask a Drag Queen. 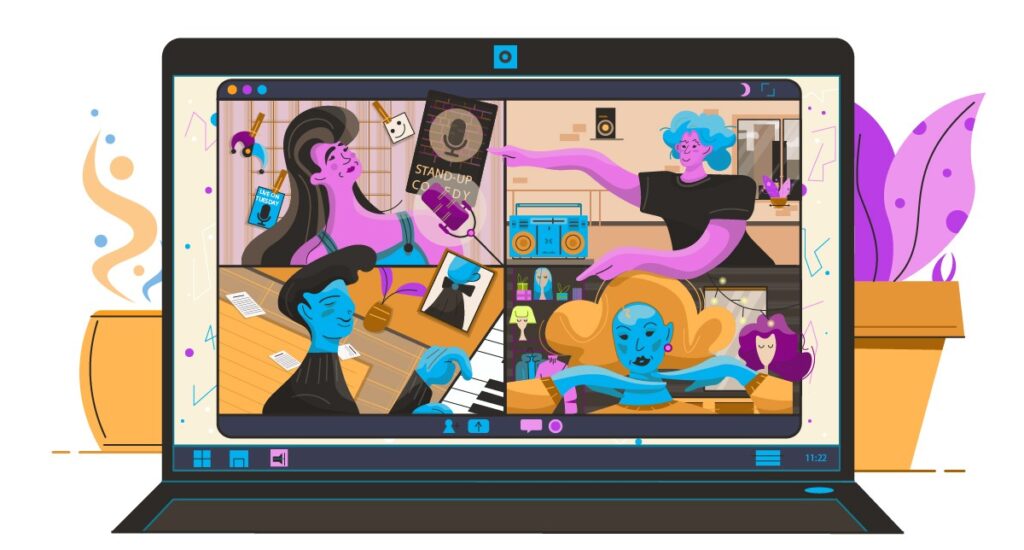 Your Event’s Digital. Now What? Ask a Drag Queen.